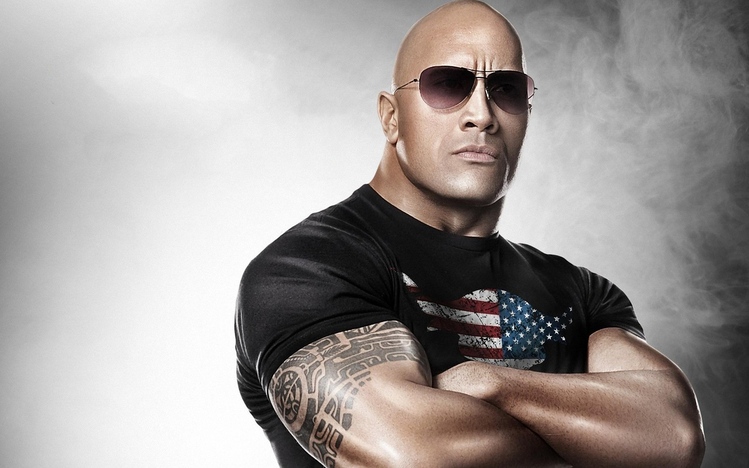 Highlighting The Rock (Dwayne Johnson) as a Featured Alpha is unlikely to cause too much controversy.  At nearly 50 years old, The Rock embodies the ethos of an Alpha from his physical size and capability, to his work ethic, to his leadership and charity.  Let’s take a quick look at how this young athlete became one of top moguls on the planet.

The Rock was not necessarily born into normalcy.  His father is famed wrestler Rocky Johnson and his mother, Samoan, a non-blood descendent of the Anoa’i wrestling family.  Coming from this unique pedigree, The Rock excelled at multiple sports throughout his youth and eventually earned a scholarship to the University of Miami.  His time at “The U” during the early 1990’s was during the program’s heydays and despite finding some success; The Rock was replaced by future Pro Football Hall of Famer Warren Sapp.  After graduating college, Johnson entered the Canadian Football League where he was cut after only 2 months.  This is where The Rock’s now-famous story of returning home to his parents’ home with only $7 in his wallet originated.

At this point in his life, The Rock turned to the family business and in 1996, he had his first official pro wrestling match.  From 1996 to roughly 2013, The Rock was in and out of the ring as one of, if not THE, most popular professional wrestler on any roster.  From 2013 onward, he would go on to make sporadic appearances until officially hanging up his boots in August of 2019.  It did not take long after his start in pro wrestling to crossover into mainstream media.  In the year 1999, The Rock basically began his television and film career and in 2000, he was named a top 10 celebrity, added to the Forbes Celebrity 100 and People Magazine’s 25 Most Intriguing People.

Jumping way ahead, The Rock has built an empire.  More than 30 major film roles, a strong brand partnership with Under Armour, publishing deals, a booming tequila company and even more impressive, millions of dollars donated and raised for charitable causes.  His nearly 200 million Instagram followers as well as countless others on Twitter and YouTube have made him one of the most valuable users of social media in the world.  It is reported a single sponsored post by The Rock could cost over $1M.  Through his career of hard work and dedication, he has amasses an estimated net worth of over $300M and more importantly, a brand and a reputation for greatness.  How great you ask?  There have been calls for The Rock to run for President of the United States in the 2020 election.

The Rock is essentially bigger than life yet he remains seemingly humble and approachable.  While his physical abilities, appearance, toughness and drive are all admirable, it is his character that may be his most commendable quality.  The Rock is a shining example of what you can achieve through hard work, dedication and an unpretentious approach to life. 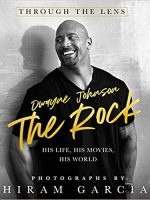 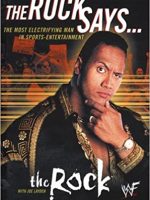 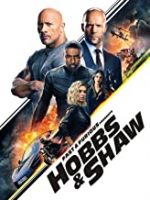