How many times per minute do you take a breath?  Did you know breathing is a key indicator of health and is part of the clinical guidelines doctors use to assess health?  Today’s medical guidelines state that less than 12 breaths per minute or over 25 breaths per minute (while resting) is considered abnormal.  But what is abnormal?   Some studies have correlated a resting breath rate of >25 to more than 50% of serious cases inside an ICU and recent studies show any adult with a resting breath rate of 20 is likely unwell and higher than 24, critically ill.  But, this information is not new and neither is the practice of paying attention and focusing on breathing techniques.

Diaphragmatic breathing, namely deep breathing, has been around for centuries, if not longer.  Galen (129-200 AD), known as the “Doctor to the Gladiators,” left studies on the importance of deep breathing for health in humans.  Galen’s studies of the connection between using the abdominal muscles to breathe and overall health remain as relevant today as it was nearly 2000 years ago.

Today’s doctors would find little to disagree with in these papers Galen left us so long ago.  Galen summarized and would be later elaborated on and refined by Leonardo da Vinci that the movements of the diaphragm and the belly (abdominals) are not separate and are very much intertwined.  DaVinci expanded on this notion and theorized 7 organs: the lungs, heart, stomach, liver, kidneys, spleen, and pancreas all surround and attach via ligaments are all related to form a symbiotic relationship.  Much of the information left by Galen and DaVinci brings us to today’s modern breathing techniques and practices.

So, why has there been such an emphasis on breathing techniques over several thousand years?  What are the benefits?  Let’s make a quick list:

Great, So How Do You Get Started?

Deep breathing techniques are easier than you think and, luckily takes nothing but some time and focus.  Here is some basics first:

This is literally the first step but there are also some books on the subject matter that we recommend.

Known as “The Iceman,” Wim Hof is talking about how he has transformed his life by sharing the secrets of his method in his passionate and gripping style. If you’re ready to explore and exceed the limits of your own potential, we highly recommend you read this book and learn about wim hof breathing techniques. 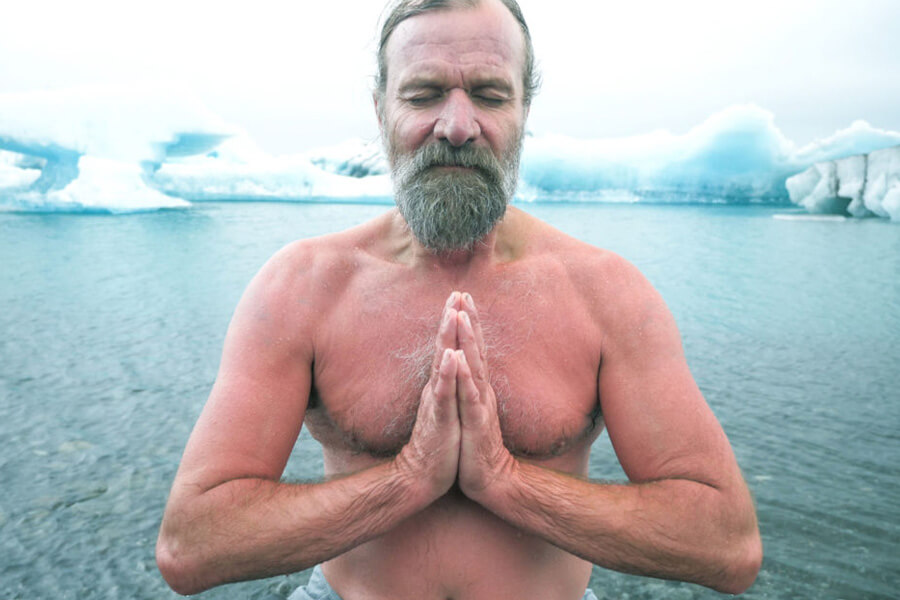 Breath: The New Science of a Lost Art by James Nestor

A New York Times Best Seller, Breath will change how you think about your body and mind. A fascinating scientific, cultural, spiritual, and evolutionary history of the way humans breathe, James Nestor will show you the right path to the right breathing techniques 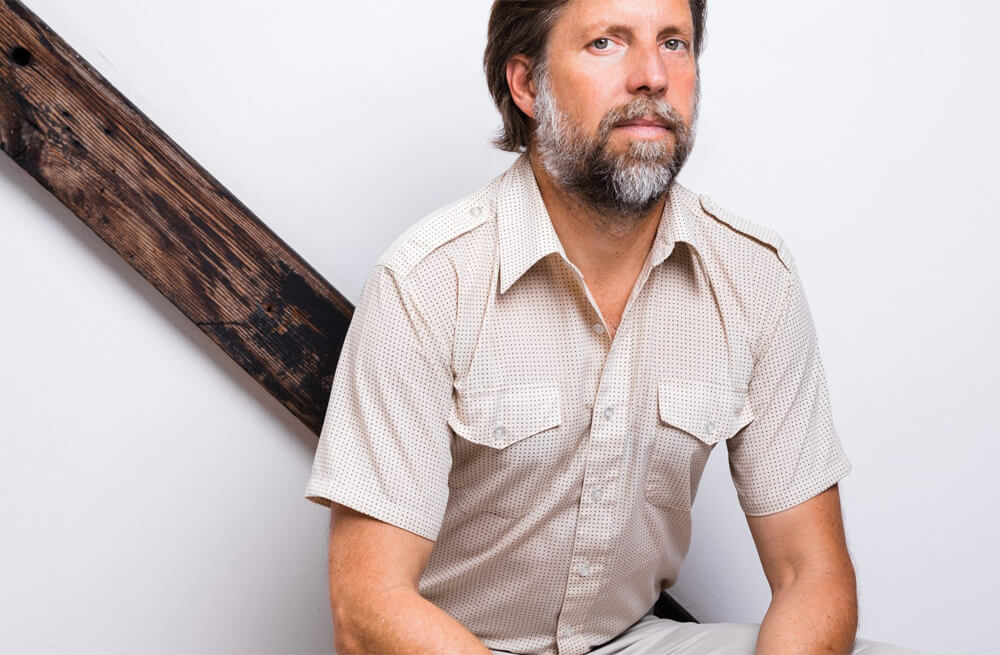 Having devoted his entire life to Jiu-Jitsu, Rockson Gracie talks about his recent revelation about the importance of mental health over physical in various seminars around the world. If you want to learn more about his techniques, take a look at his site.

Breathing is one of, if not THE most important function of the body and mind.  Oxygen is the lifeblood of humans yet we spend so little time trying to improve our breathing techniques. Whether you are a competitive athlete, a person who suffers from severe anxiety, or someone who just wants to be the best you possible, breathing techniques should be incorporated into your daily regiment to improve your overall health.